Now Streaming and Coming Next! Early votes are coming in! 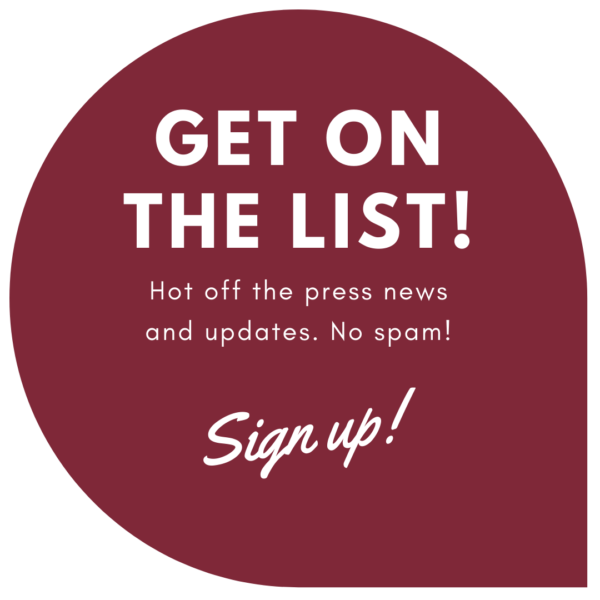 The Playhouse has taken a leading role in the renaissance of downtown Ambler that now features high-end dining with cuisine from around the world; coffee houses, bakeries and brewers; unique clothing, jewelry and home goods shops, and the fabulous Weaver’s Way Co-op. Downtown is both walkable and livable, and Ambler has become an exciting destination with Act II Playhouse at its center.